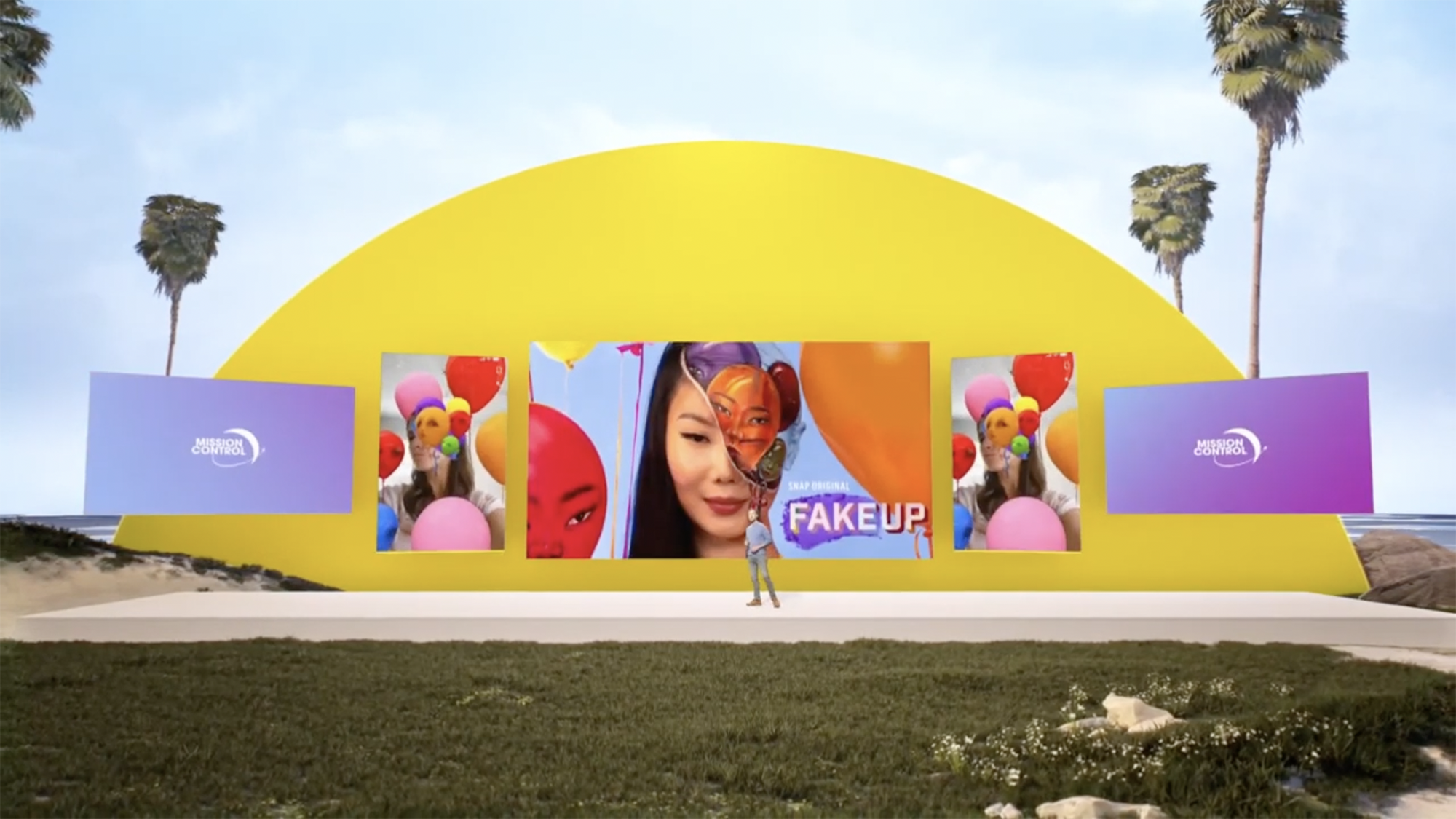 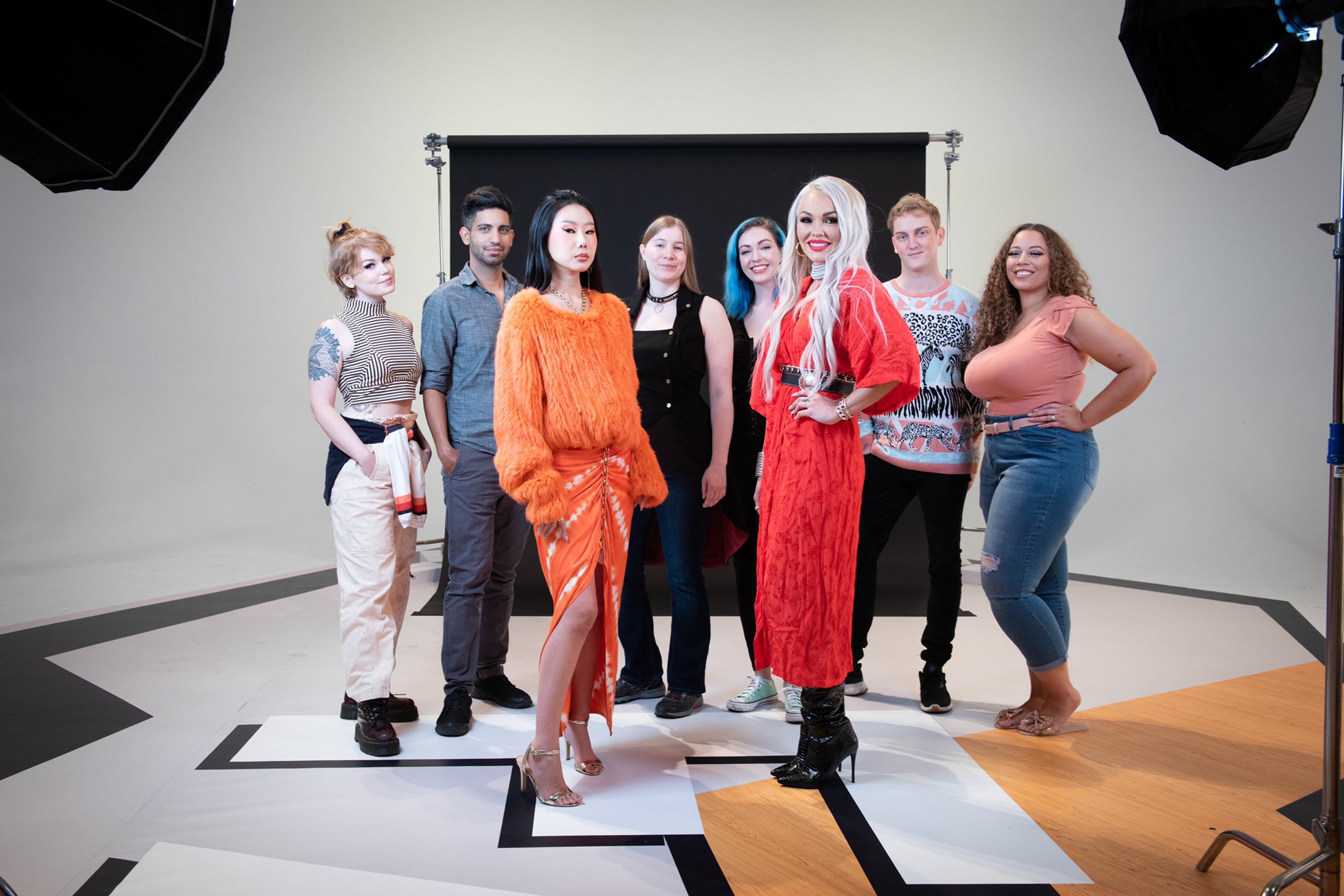 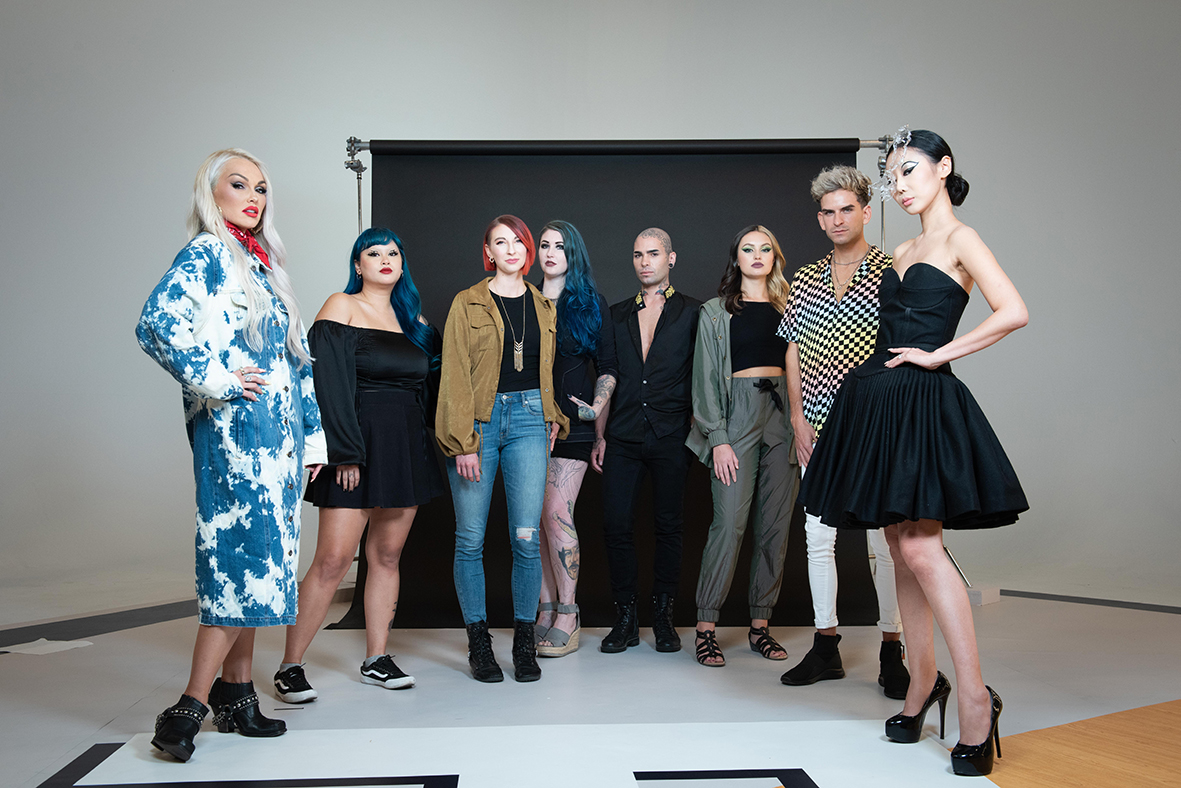 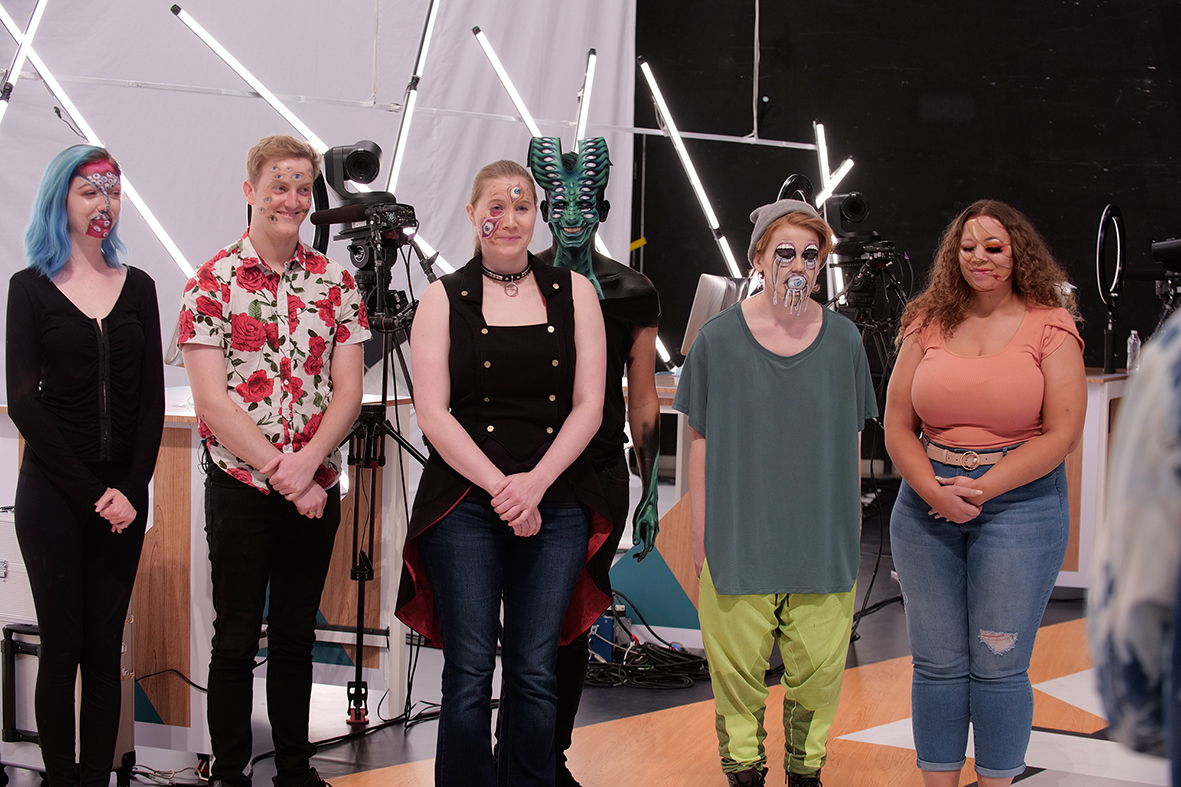 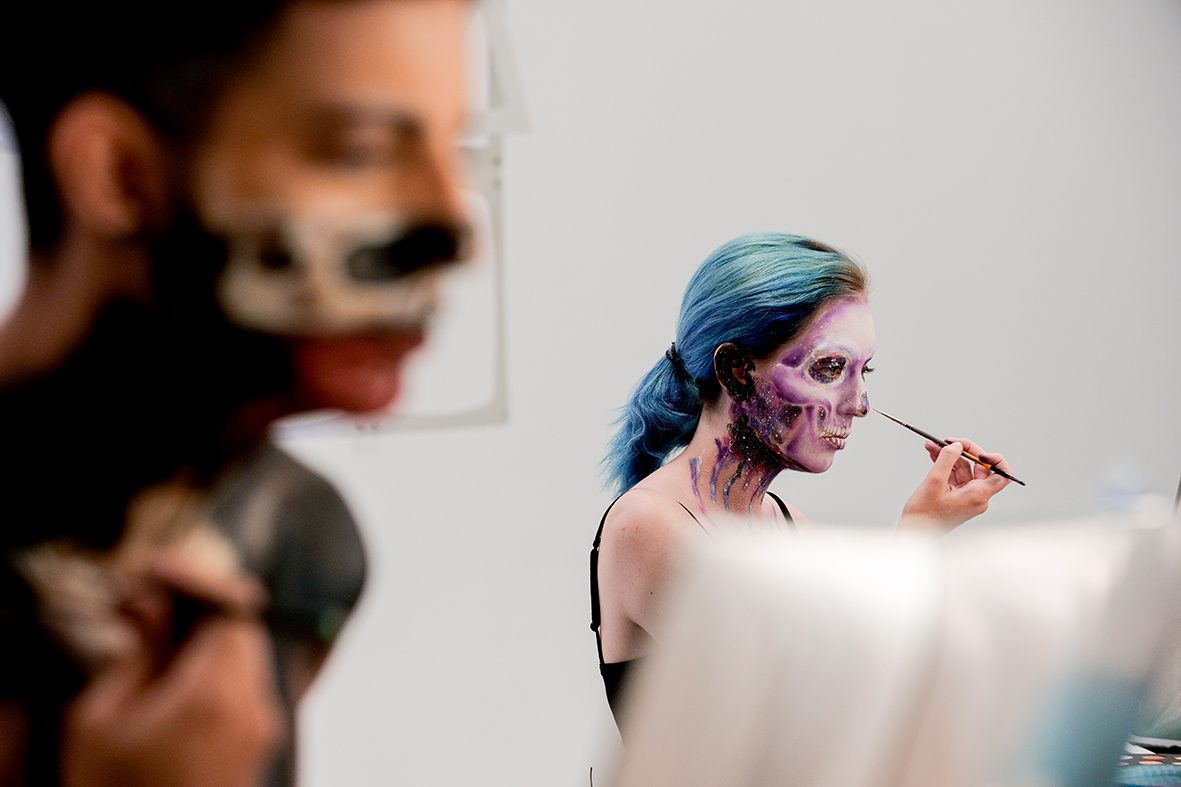 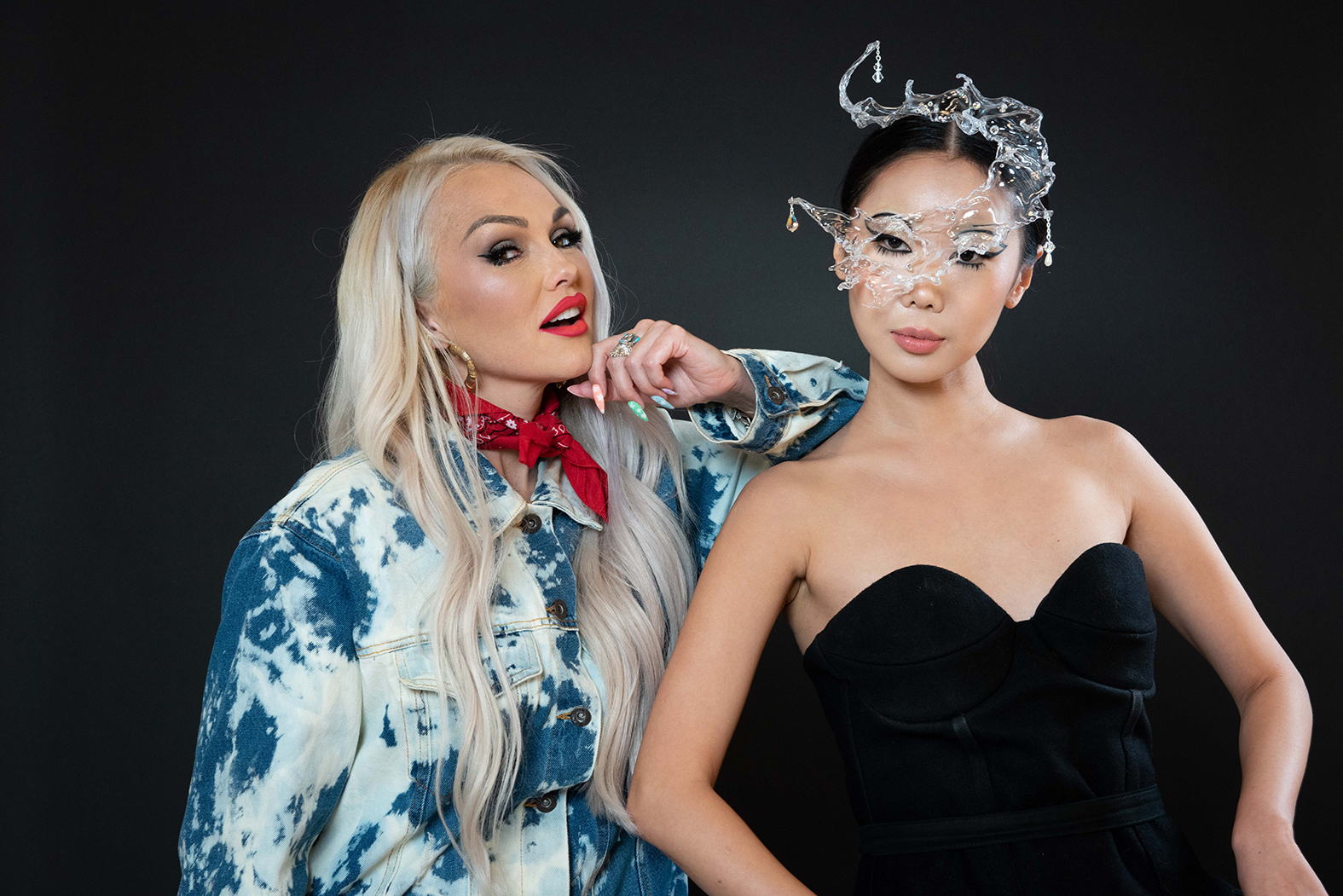 Six illusion makeup artists trick your eyes and blow your mind as they battle it out to emerge on top. In every episode they tackle a new challenge by transforming their own face into images you have to see to believe. Over the course of the season, the artists are whittled down until the champion is crowned. The winner of each episode also has their look turned into a Shapchat lens allowing viewers to experience the show’s illusions brought to life.